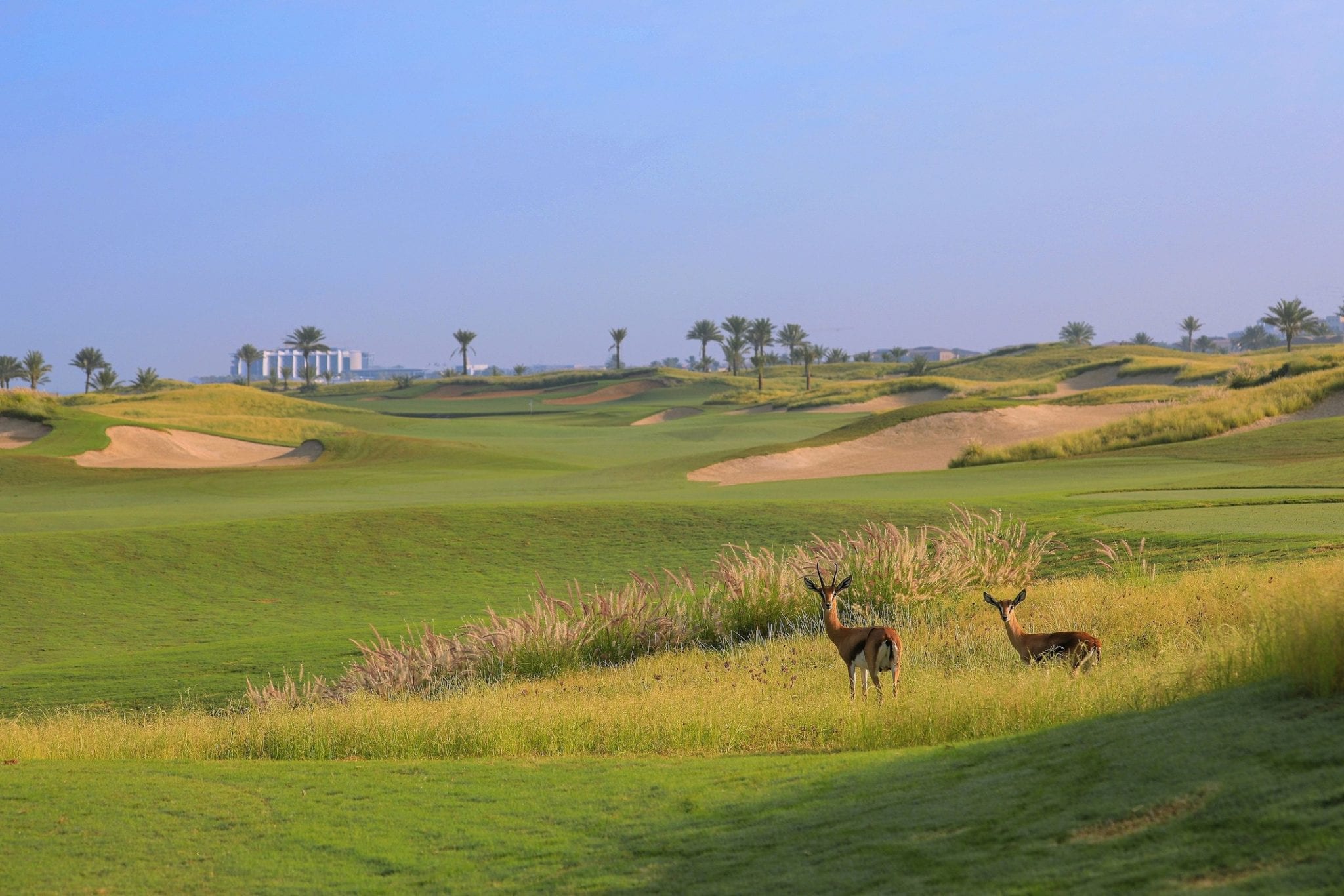 Sustainability and environmental best practices have been at the forefront of Saadiyat Beach Golf Club’s strategy since opening, embracing their stewardship responsibility on the land they reside on. They provide a thriving sanctuary for over 160 bird species, 250 plus mountain gazelles and a rejuvenation of native plants.

The team have also been supporting the efforts of Saadiyat Island’s Hawksbill Turtle Conservation Programme; thanks to the collective efforts, hawksbill sea turtles continue to nest on this pristine island’s sweeping beachfront. Master developer, Tourism Development and Investment Company (TDIC) began its Hawksbill Turtle Conservation Programme – the only one of its kind in the Arabian Gulf – in early 2010. The nine-kilometre Saadiyat Beach is now home to several hawksbill turtle nests each year, with each nest containing around 90 to 100 eggs.

Shortly after achieving Audubon Certification in 2020, Saadiyat Beach Golf Club made impressive strides in environmental practices by converting to 100% treated effluent irrigation water. Saadiyat Beach Golf Club is approximately a 140 hectares’ facility, with 120 hectares being irrigated through an automatic system. The conversion of the irrigation water source is a major positive move for suitability on the island. Producing a year-round championship golf course conditions in weather experienced in Abu Dhabi is challenging and to have such a dramatic change in water quality has taken some adapting to. Utilising the resources within Troon International, the Agronomy team underwent several agronomic changes within the maintenance programme. Capital was also invested, with the Agronomy team implementing a turf species change, which has better capabilities to survive and produce consistent turf surfaces to utilise the new irrigation water source. 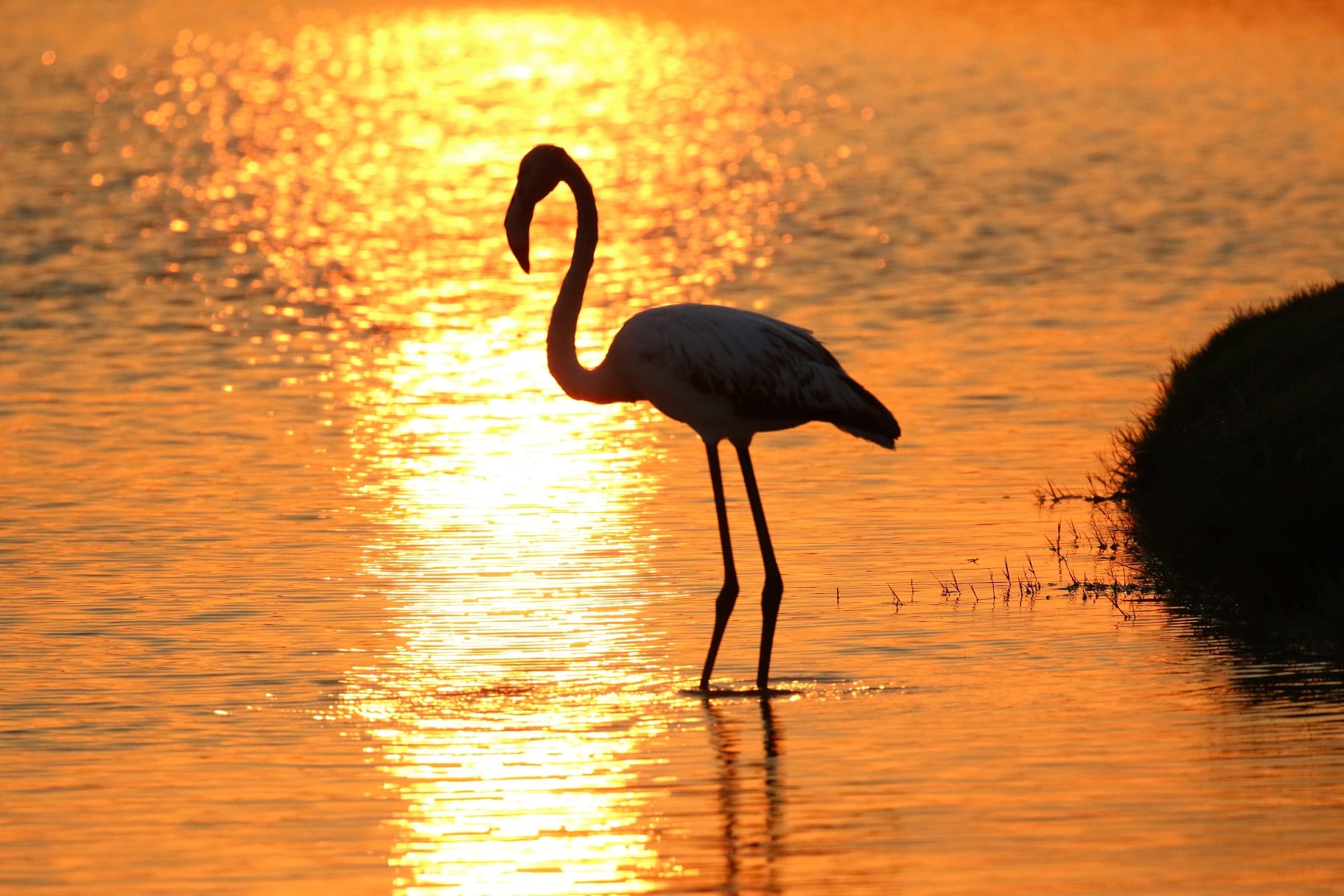 Within the 160 bird species spotted at Saadiyat Beach, there was one extremely rare bird sighting: a juvenile Steppe Whimbrel was captured on camera. This caused worldwide excitement and showcased Saadiyat Island to the wildlife community. The discovery of a Steppe Whimbrel in Abu Dhabi confirms the migration route of the sub-species passes through the Arabian Peninsula region. The sub-species was declared extinct in 1995 and it is the first-time ever, anywhere in the world, that a juvenile Steppe Whimbrel has been seen in field.

All the Troon managed facilities in Abu Dhabi host regular visits from local bird enthusiasts; with all bird species recorded, identified and counted with exact numbers and dates submitted to and available from the UAE Bird Database which is linked to the Global Bird Database (www.ebird.org).

Speaking of the achievements, Francisco de Lancastre David, Cluster General Manager at Abu Dhabi Golf Club, Saadiyat Beach Golf Club and Yas Links Abu Dhabi said: “Saadiyat Beach Golf Club, with the commitment from Aldar & Troon, continues to evolve its sustainability practices throughout the entire facility. With the completion of the Audubon certification, a push for a plastic free environment and changing the irrigation to fully recycle treated water and the reconversion of all fairways to Pure Dynasty Paspalum turf to accommodate for a more sustainable sanctuary, Saadiyat Beach Golf Club continues in its mission to lead the way in the Middle East and become globally recognized as the most sustainable golf course.” Things to Do in Malaga: The 15 Best Places to Visit (All Highlights) Castro Marim in the Algarve

Sculpted from limestone quarries that unfolds magnificently along the banks of...